Hank Williams Jr.‘s “All My Rowdy Friends (Have Settled Down)” climbed to Number One on the Billboard country chart on this day back in 1981. 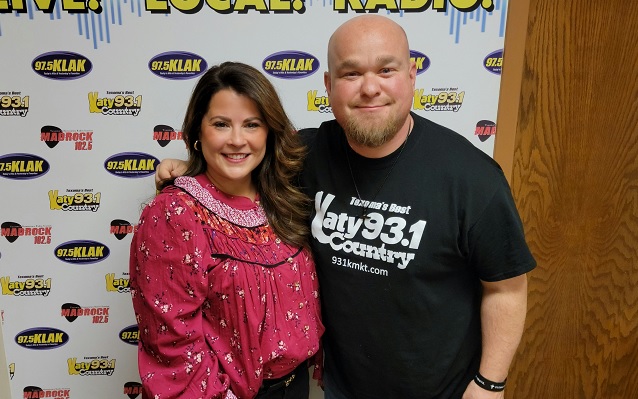