In the most coveted award of the evening, Keith Urban won Entertainer of the Year at the 54th Annual Academy of Country Music Awards in Las Vegas last night (Sunday, April 7th). Kacey Musgraves was a big winner, picking up Female Vocalist and Album of the Year, while Thomas Rhett took home the trophy for Male Vocalist. Dan + Shay won the most awards, including Single, Song, and Duo of the Year.

It was a big night for musical collaborations. The show started with a performance of “Can’t Hide Red” by Jason Aldean and Florida Georgia Line. Another to note, included George Strait and Miranda Lambert with a duet of his 2001 hit, “Run.”

The show marked Reba McEntire’s 16th time as host, an all-time record for any host. 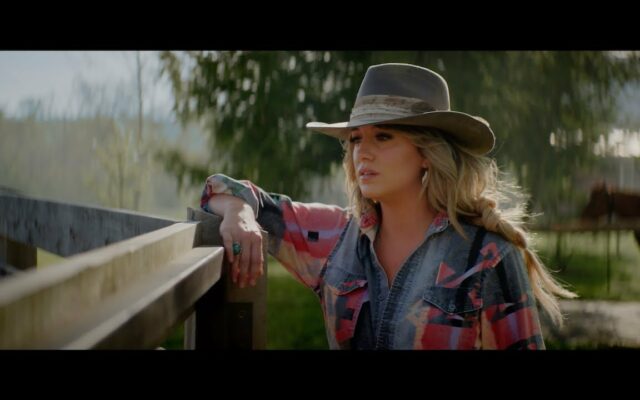