There are a bunch of ways to listen to our LIVE coverage of the games – on your radio, on our website stream (play button is at the very top of this page ^^^), on the iHeart Radio app, on the Audacy app, on the TuneIn app, or by enabling the 93.1 Katy Country skill on your Alexa device. We make it easy to listen to the games!

Denison Yellow Jacket Football Games on 93.1 Katy Country are brought to you by:

Here’s a schedule of our game coverage for the 2022 Denison Yellow Jacket Football Games:

Pre-game show starts 30 minutes prior to the above listed kickoff times, unless otherwise noted.

Thanks again to our sponsors, who make it possible for us to share Denison Yellow Jacket Football games with you: 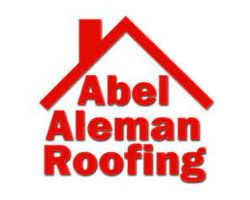 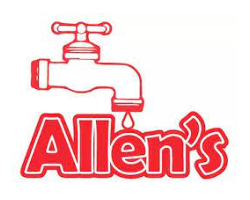 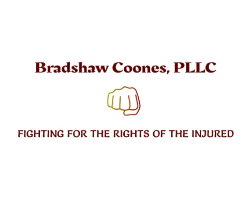 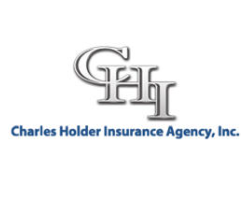 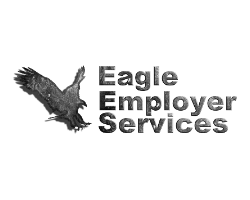 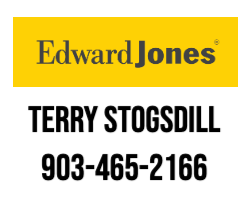 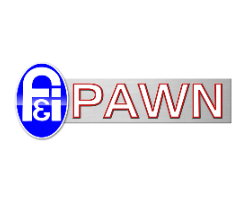 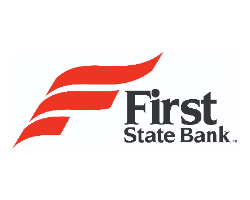 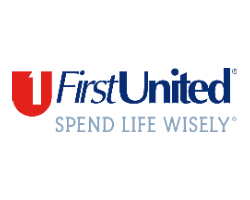 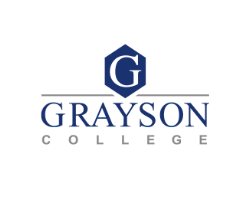 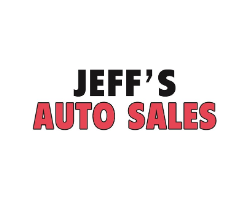 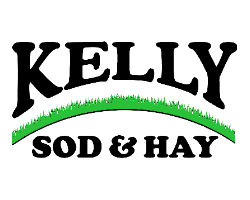 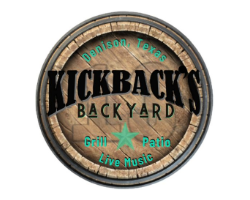 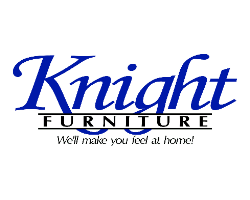 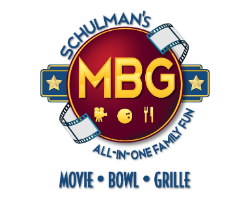 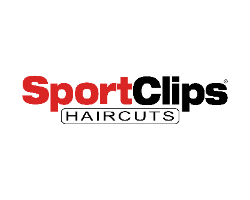 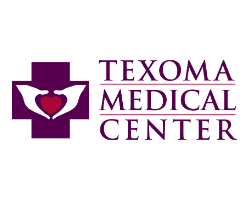 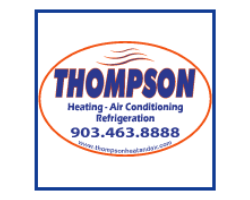 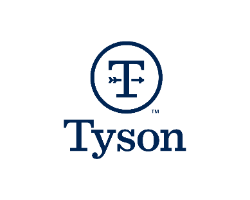 Lynn Burkhead, Play By Play
Lynn is a 1984 DHS graduate with a bachelor’s degree in Communications and Public Address from UNT. He is married to a retired DISD teacher with 20 plus years of service in the district and is the father of three student/athlete graduates from DHS. When not in the broadcast booth, he is a senior editor for Outdoor Sportsman Group. Having broadcast nearly 400 games, Lynn is entering his 34th season of football radio broadcasting. This year also marks Lynn’s 27th year overall with Denison and his 24th year with KMKT, accomplishments that led to the DISD renaming the Munson Stadium home radio booth after him in 2019.
Ed Meacham, Color Analyst
Ed was a New York All-State football, basketball and baseball player in high school. He was a 1983 first team All American tight end from Springfield College, MA and was signed by the New England Patriots in 1984. Ed moved to Texoma in 1994 and started Mr. Ed’s Strength and Conditioning summer workout program. An insurance agent in Sherman, Ed’s previous broadcast experience includes Texas A&M Commerce, Southeastern Oklahoma State, the Sherman Bearcats, and the TV game of the week.
Lance San Millan, Producer/Statistician
Employed by the DISD as an Alternative High School Principal at Pathways High School, Lance played football and baseball in college at Northeastern Oklahoma A&M. Married to a DISD educator, Lance is a father of three children. He holds a bachelor’s degree in Health and Physical Ed along with a Masters in Educational Administration from SOSU.
Kyle Uber, Sidelines
Entering his 8th year of roaming the Yellow Jacket sidelines, Kyle is a graduate of Kingston High School in Oklahoma. After high school, he obtained his bachelors and masters degrees from SOSU. Kyle is happily married to a Denison ISD educator.  They have two children, a senior at Denison High and a Junior at Texas A&M.  Kyle has been employed with Denison ISD for 22 years, he is currently the Director of Human Resources.

Battle of the Ax: This rivalry runs DEEP between Sherman & Denison!

Will the Next One Be in Denison? Fourth Monolith Spotted in Texas!