Congratulations to our ATV winner Charlie Green!! Thank you to all of our listeners who came out and had fun with us!

KMAD, KMKT and Holiday Powersports teamed up to give listeners a chance at winning an ATV! Congrats to Charlie Green!

This Summer Holiday Powersports in Sherman, 93.1 Katy Country and Mad Rock 102.5 are giving ONE lucky listener the opportunity to win the Honda Rancher 4×4 ATV pictured above, a 6×10 rear load trailer to haul your new toy around PLUS our friends at Holiday Powersports are also covering your Tax, Title & License!!!

It’s our SWEET SUMMER RIDE Giveaway! Because it’s just too SWEET to pass up!!!!

To qualify to win, you’ll need to come out & see us at special SWEET SUMMER RIDE LIVE broadcasts on either 93.1 KMKT or Mad Rock 102.5 between June 23rd and August 25th and register. Five (5) qualifiers will be randomly chosen from all entries at the end of each of these LIVE broadcasts. Then on August 25th, at our final SWEET SUMMER RIDE broadcast at Holiday Powersports in Sherman, we’ll get all the qualifiers together and the Grand Prize winner will be randomly selected from all those finalists! Last name drawn WINS!

Also, the 4 runners up will receive other great prizes – including:

Check back for info about our other runners up prizes, coming soon!

Here’s the list of our SWEET SUMMER RIDE live broadcasts:

NO PURCHASE NECESSARY TO ENTER OR WIN.  A PURCHASE WILL NOT INCREASE YOUR CHANCES OF WINNING.

These contest-specific rules should be read in conjunction with Alpha Media’s General Contest Rules, which are applicable to all contests conducted by Alpha Media Holdings LLC and/or its subsidiaries (including licensee subsidiaries).

Listeners are eligible to win an Alpha Media contest valued at $600.00 or more only once every six months.

Odds of winning depends on number of entries received.

Decisions of Station management with respect to the Promotion are final.

At each remote broadcast, five qualifiers will be chosen through random selection from the entries received at that registration location only. If a remote broadcast is canceled due to inclement weather, unforeseen circumstances, acts of God, etc., the remote broadcast may be rescheduled at the discretion of the Station Management.

Each of the five (5) qualifiers from each registration location will be eligible for the Grand Prize and will receive a $50.00 gift card or products/services of equal value.

iii.     represent and warrant that: you are at least as old as the age of majority in your state; you have the full legal right, power and authority to grant to Alpha the license provided for herein; you own or control the complete exhibition and other rights to the Materials you submitted for the purposes contemplated in this license; you are either the parent (or legal guardian) of any minor featured in the Materials or have received the express consent of the parent (or legal guardian) for any such minor to appear in the Materials and to enter the minor’s likeness in the Materials in the contest; and neither the Materials nor the exercise of the rights granted herein shall infringe upon or violate the right of privacy or right of publicity of, or constitute a libel or slander against, or violate any common law or any other right of, any person or entity. 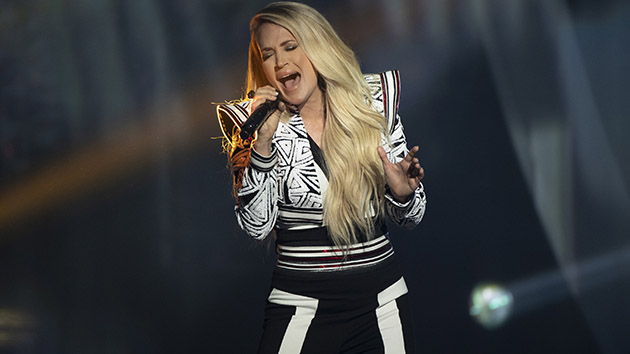 House For Sale Has Giant Tree in the Kitchen

3 weeks ago
Connect With Us Listen To Us On