Blake Shelton is having trouble imagining “The Voice” without Adam Levine

Both Blake and Adam have been mainstays on the singing competition since its start in 2011. Along the way, they’ve become friendly rivals who love to throw jabs at each other, and have even had a bit of a bromance.

Having a hard time wrapping my head around @adamlevine not being at @NBCTheVoice anymore. After 16 seasons that changed both of ours lives. I only found out about this yesterday and it hasn’t set in on me yet. Gonna miss working with that idiot.

There is a silver lining for Blake, however. For season 17, his girlfriend, Gwen Stefani, will return to The Voice to fill Adam’s red chair.

Blake remains the winningest coach in the history of The Voice, having taken home bragging rights six times. 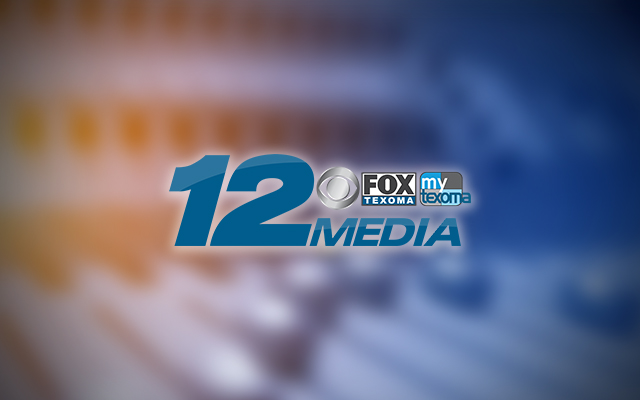