We invite families from all over North Texas and Southern Oklahoma to join 93.1 KMKT, 97.5 KLAK and Mad Rock 102.5 in Downtown Denison from 10am-2pm that day for tons of family-friendly activities, games, entertainment and more during this FREE event! 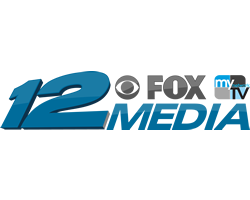 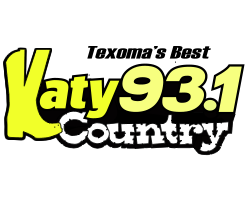 Our Texoma Kids Fest Entertainment Stage this year is again sponsored by The District at Choctaw Casino Resort in Durant!

We’ll have some great vendors, food & activities on hand:

We’ll see YOU and YOUR FAMILY in Downtown Denison on Saturday, March 30th from 10am-2pm!